Shields’ ‘Leap of Faith’ lands her in a heap 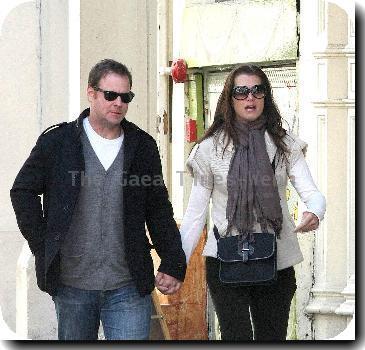 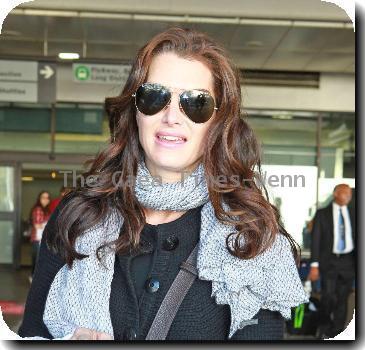 LONDON - Brooke Shields’ is recovering from a broken hand after injuring herself while preparing to star in a new play.

The saucy star has been seen in a cast over her wrist and last two fingers after slipping while rehearsing for her part in an upcoming Los Angeles musical ‘Leap of Faith’.

“Brooke broke her hand during rehearsal for the musical Leap of Faith. The cast will be off before previews on September 11. It was a minor break and did not affect the production schedule,” The Daily Express quoted her spokesperson as telling People.com. (ANI)