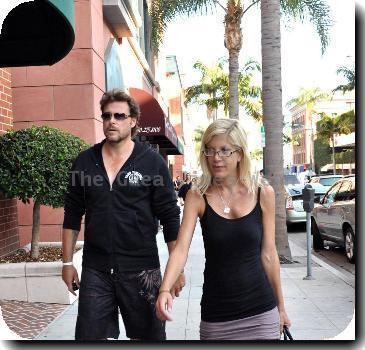 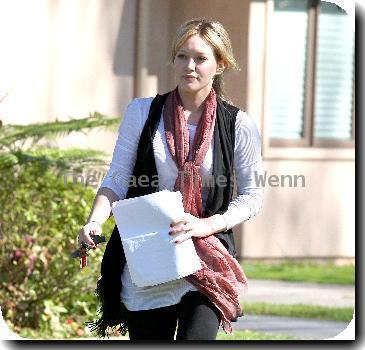 Singer/actress HILARY DUFF is following in the footsteps of JENNIE GARTH and TORI SPELLING by penning a children’s book.

The 22 year old will work on a series of young adult novels with publishers at Simon & Schuster.

Duff’s first book, Elixir, is scheduled to be published in October (10), and will feature the harrowing adventures of international photojournalist Clea Raymond.

The singer, who has written about her own parents’ separation in songs Stranger and Gypsy Woman, also plans to put pen to paper for a non-fiction book about children coping with divorce. That book is scheduled for a 2012 release.

Former Beverly Hills, 90210 co-stars Garth and Spelling recently announced they would be expanding their literary credentials, with planned releases for their own young children’s books this and next year (11).