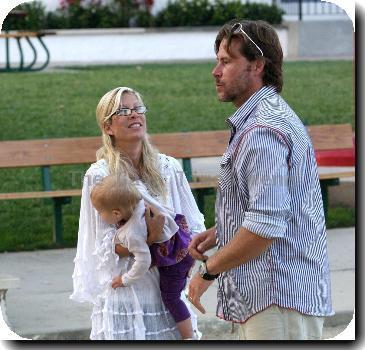 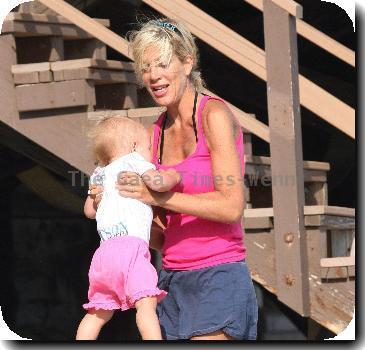 Dean McDermott out of hospital after ‘cycle crash

LOS ANGELES — Dean McDermott is out of the hospital.

McDermott, who was being treated last week for a punctured and collapsed lung following a motorcycle accident, was released from the hospital Tuesday afternoon, according to McDermott’s publicist, Meghan Prophet. No other details were provided.