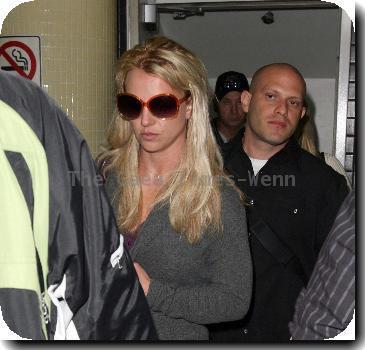 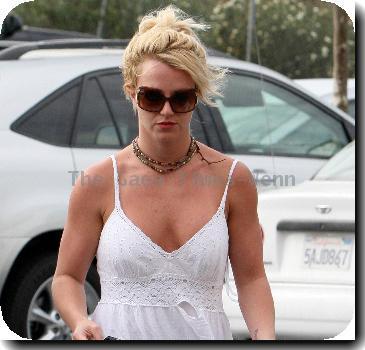 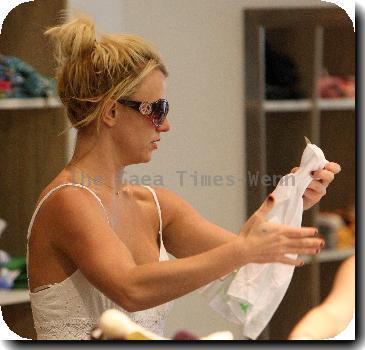 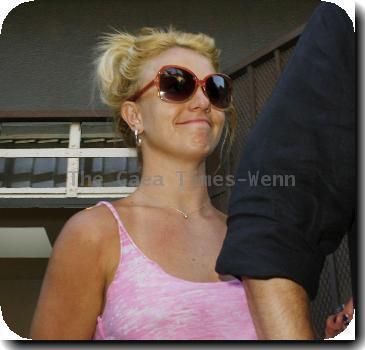 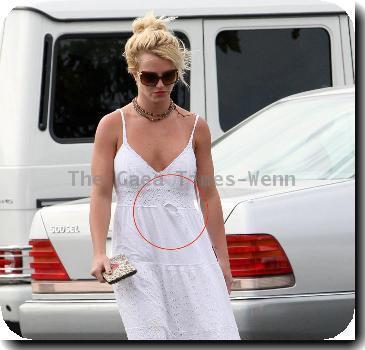 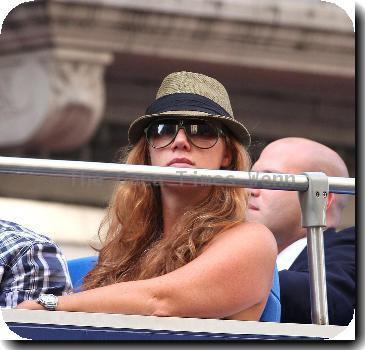 NEW YORK — Complaints poured in Monday about Adam Lambert’s sexually charged performance at the American Music Awards, including criticism of his kiss with a male keyboard player that was left out of rehearsals for the show.

ABC did not expect one of Lambert’s dancers to stick his face in the singer’s crotch during the S&M-themed performance of “For Your Entertainment,” a moment that was cut out when the awards show was broadcast on a tape-delayed basis on the West Coast on Sunday.

“A lot of what I do is kind of freestyle,” the singer told The Associated Press last week about the routine’s choreography. “That’s how it was on ‘Idol.’ That’s how I perform. I like to have a framework, and just do stuff. So that kind of came about because of the connection that I had with that dancer.”

Both hostile and supportive comments were posted online about the “American Idol” glam rocker’s performance. While prowling an elaborate set during the number, Lambert also fondled one dancer and briefly led two dancers around on a leash. It followed the song’s lyrical theme in which the singer warned, “It’s about to get rough for you.”

“For Your Entertainment” is the first single from Lambert’s new album, which went on sale Monday.

Lambert’s kiss recalled the MTV Video Music Awards moment in 2003 when Madonna and Britney Spears briefly locked lips. Lambert, who’s openly gay, had even talked before going onstage about pushing the envelope on how provocative male performers could be.

He later told CNN that his kiss was “in the moment” and that if people were upset about it, “That’s a form of discrimination and it’s too bad.”

ABC said more than 1,500 people complained, what it termed a “moderate” response, and the Parents Television Council also said it had heard from upset members.

“They’re outraged,” said Timothy Winters, president of the Parents Television Council. “They just can’t believe the nature of the content, the explicit nature, and how much graphic content there was.”

Winter said it seemed artists who appear on music awards shows are constantly competing to push the envelope.

“These programs are wholly unsuitable for children now and it’s pathetic, given the amount of economic support that children and teenagers bring to the industry today,” he said.

Lambert’s performance was a subject for the “hot topics” segment of ABC’s daytime talk show “The View” on Monday, but apparently too hot: Barbara Walters said it was too racy to be shown on daytime TV.

ABC spokeswoman Hope Hartman and Lynda Dorf, a representative of Dick Clark Productions, which put on the show, did not comment on how producers and network executives felt about the performance. Dorf noted that Lambert had not kissed any of his fellow performers during rehearsals of the song.

The performance was a hot topic online, too. Entertainment Weekly writer Ken Tucker praised Lambert for being “an event unto himself.”

“As a TV viewer, I thought Lambert’s performance was a gas, a delight, a blast of brash vulgarity in the midst of merely ordinary vulgarity,” Tucker wrote.

“It’s all posing and mugging and selling, not real honest provocation,” Matthew Gilbert wrote on a Globe blog.

Lambert said later, “I had fun, my dancers had fun, the audience that was in the Nokia (Theatre) had fun. Anybody else who was watching it and enjoying it, thank you for being entertained.”

In an interview a few days before the performance, Lambert had talked about trying to make a statement with it.

“There are a lot of double standards as far as that goes,” the singer told the AP. “We’ve seen female pop and rock performers do that for the last 10 years. They’ve been very provocative, owning their power and sexuality. You just don’t see men doing it very often. And I’m hoping to break down that double standard with this number.”

ABC is owned by The Walt Disney Co.