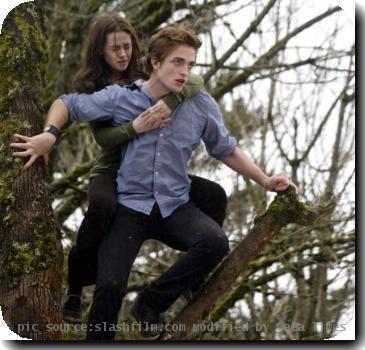 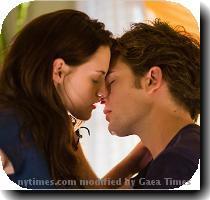 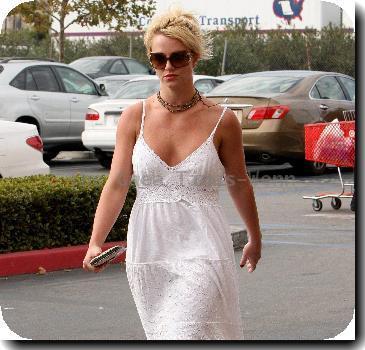 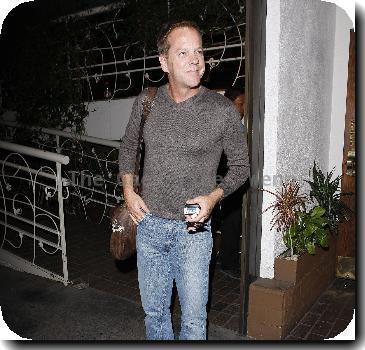 The public cast more than 18 million votes online to select the nominees for next year’s (10) ceremony, and will also choose the winners in 35 categories.

The Twilight Saga will compete against Harry Potter and the Half-Blood Prince and Star Trek in the favourite movie and favourite film franchise categories.

Meanwhile, True Blood was nominated for favourite TV obsession and favourite sci-fi/fantasy TV show, where it will battle for the title against The Vampire Diaries, Heroes, Lost and Supernatural.