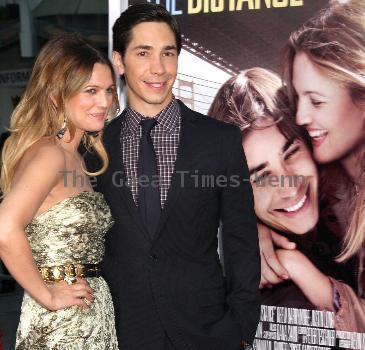 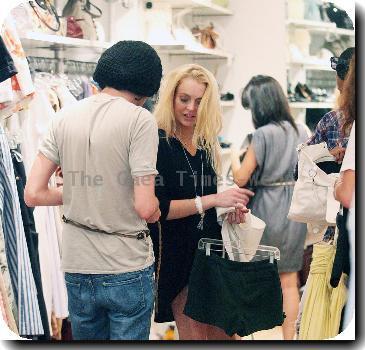 LOS ANGELES — George Clooney’s hitman tale “The American” has captured the top spot at the box office with a $16.4 million debut over the long Labor Day weekend.

Since opening Wednesday, the Focus Features release has taken in $19.5 million.

The 20th Century Fox revenge romp “Machete” and Sony’s heist thriller “Takers” were in a duel for second-place.

“Machete” led with $14 million from Friday to Monday. “Takers” followed with $13.5 million, though the two movies were close enough that rankings could change once final numbers are released Tuesday.

“Takers,” which had been the No. 1 movie the previous weekend, raised its 10-day total to $40 million.

The weekend’s other new wide release, Drew Barrymore’s romance “Going the Distance” from Warner Bros., opened at No. 5 with $8.6 million.

It was a typically quiet Labor Day period for Hollywood, a transition weekend as summer blockbuster season ends and young audiences prepare for the start of the school year.

Hollywood closed its busiest season with record revenue of $4.35 billion, about $100 million more than the previous high set last summer, according to Hollywood.com, which tracks box office. Yet because of higher ticket prices, movie attendance slipped to about 552 million, the lowest since summer 2005, said Hollywood.com analyst Paul Dergarabedian.

“The American” stars Clooney as a hitman who finds unlikely friendship and romance while trying to lay low in Italy before doing one last job.

“Going the Distance” stars Barrymore and Justin Long as a couple trying to maintain a coast-to-coast long-distance relationship.

With Clooney’s appeal to adult audiences, “The American” dominated older crowds, while “Machete” was a hit with Hispanics, who accounted for 60 percent of the movie’s viewers.

“The whole marketing campaign was thrust at the Latino audience, and they have clearly responded and embraced the movie,” said Chris Aronson, head of distribution for 20th Century Fox. “I would go so far as to say Danny Trejo is the first Latino superhero.”

With $3.9 million over the long weekend, Universal’s animated hit “Despicable Me” raised its haul to $241.3 million, surpassing the $238.4 million take of DreamWorks Animation’s “Shrek Forever After,” which failed to catch the same box-office fire as the franchise’s earlier installments.

Summer’s top hit, Disney’s animated blockbuster “Toy Story 3,” pulled in $2.7 million to lift its total to $408.8 million, second only to “Shrek 2″ at $436 million on the domestic chart for animated features.

Estimated ticket sales for Friday through Monday at U.S. and Canadian theaters, according to Hollywood.com. Final figures will be released Tuesday.

De Niro, Pacino may team up for 'The Irishman'

British boxing star RICKY HATTON is "facing the biggest fight" of his life after he vowed to enter r...