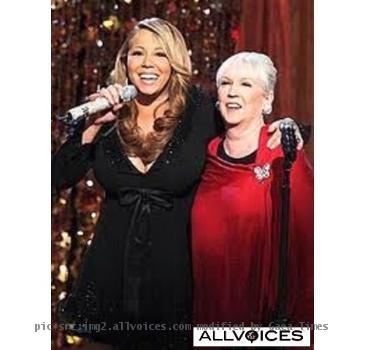 The pregnant popstar who was hosting the show ‘Mariah Carey: Merry Christmas To You’ for US channel ABC, invited her mother Patricia Carey to join her on stage for a rendition of festive classic ‘O Come All Ye Faithful’. Carey declared that the song which will be featured in her upcoming album ‘ Merry Christmas II You’ is very close to her and her mothers’ heart. 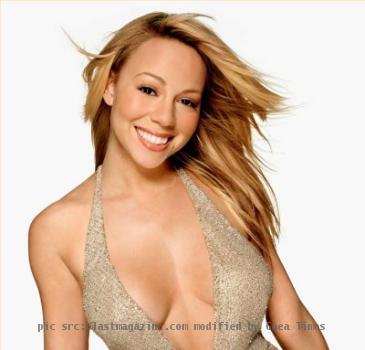 On a surprising turn of event, Mariah Carey was seen taking a backseat while allowing her mother to sing lead vocals on the track for a change. Later she performed another duet with ‘American Idol’ judge Randy Jackson later in the evening.

Here is the exclusive video of the performance of Mariah Carey and her mother Patricia Carey only for you. Enjoy!

LONDON - Singer Mariah Carey is determined to keep her baby's sex a secret and is not even allowing ...

WASHINGTON - Pregnant Mariah Carey and her husband Nick Cannon don't know the sex of their baby yet,...

LOS ANGELES - Rapper-actor Nick Cannon has followed through on his promise to make wife Mariah Carey...

LONDON - Singer Mariah Carey will be flaunting her baby bump on the American small screen at a Chris...

WASHINGTON - Pregnant Mariah Carey has revealed that she tried acupuncture for conceiving after hear...

WASHINGTON - Pregnant Mariah Carey's husband Nick Cannon has requested her to bid adieu to her fam...
Copyright© 2010 The Gaea Times