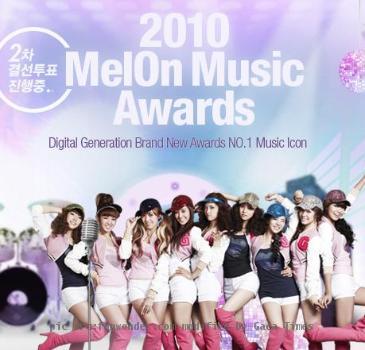 The Melon Music Awards 2010 was held on December 15th at the Hall of Peace in Kyunghee University. There were many top K-pop artists, who grace the award ceremony.

The awards show begun in 2009 and became one of the big four music award ceremonies in South Korea, alongside Mnet Asian Music Awards, Golden Disk Awards, and Seoul Music Awards. 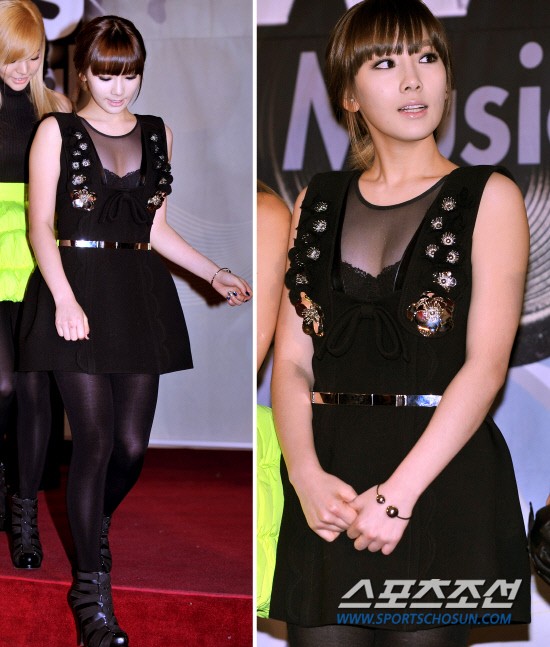 The awards ceremony is famed for calculating ONLY digital sales (80%) and online votes (20%) on Melon.com, and the final tally of those two factors will give the winners in the various categories.

LONDON - A dog owner proved his love for his pooch when he got the puppy 'christened' in an exuberan...

JFK told Secret Service to back off days before Dallas assassination

WASHINGTON - Former US President John F. Kennedy told his secret service agents to give him space to...

LONDON - A woman in Britain has come up with a novel idea for supporting her giant melons - using ol...

Brown Eyed Soul Releases 'Why' in Collaboration with Supreme Team

LOS ANGELES (GaeaTimes.com) -- Brown Eyed Soul and Supreme Team went into a joint venture for re...

Decorate and design nails to your liking with wild funky nail designs, LOTS of stickers for uniquene...