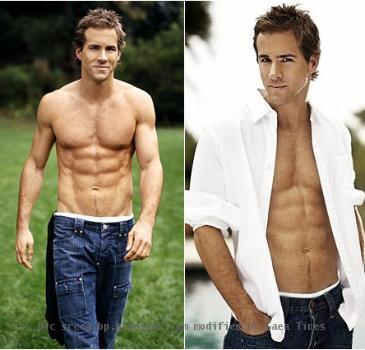 LOS ANGELES (GaeaTimes.com)- Actor Ryan Reynolds who is admired by his millions of fans for his gorgeous and drool worthy physique hit the headlines a few weeks back as he was picked by a coveted celebrity magazine as the Sexiest Man alive in the world. The hunky Canadian actor is back in the limelight but this time it is for very different reasons. He is all set to divorce his actress wife Scarlett Johansson. This may come as a shock to many as the couple is known to be happy in their marital life so far and they did not get involved in any controversy as such post marriage. The actor couple got married in British Columbia two years back. The actor and the ‘Vicky Cristina Barcelona’ actress have said in a joint statement that they explored every possible option to make their marriage work out but there was no other option left. They said “We entered our relationship with love, and it’s with love and kindness we leave it. While privacy isn’t expected, it’s certainly appreciated.”

While the news of divorce is confirmed it is good to see that none of them have resorted to accusing the other. The divorce comes at a time when both Scarlett Johansson and Ryan Reynolds are doing really well in their respective careers. The actress won rave reviews for her hot shot spy act in the sci fi adventure ‘Iron man 2′. Ryan Reynolds is getting good response to the promos of his upcoming movie ‘The Green Lantern’.

Ryan Reynolds and his wife have decided to split mainly for the pressure of career and the distance factor, according to sources close to them. A few are also saying they actually split up several months ago.