James Moody Dies at 85, due to Cancer 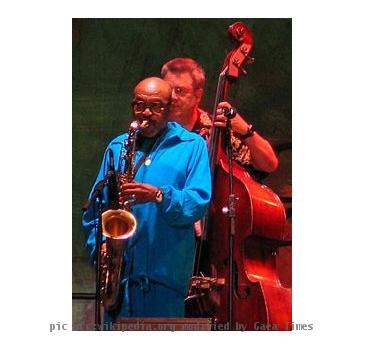 SAN DIEGO (GaeaTimes.com) — James Moody, the immensely talented man is no more! The saxophonist, flautist as well as bandleader died yesterday in San Diego, California at the age of 85, ending his brave fight with cancer.

Moody is popularly called as ‘Moody’s Mood For Love’, after his 1949 improvisation on the McHugh / Fields’ song ‘I’m In The Mood For Love’.

Moody was suffering from pancreatic cancer and underwent operation in February this year. But he remained hospitalized until May before returning home as he and his wife decided that he would not undergo chemotherapy or radiography treatment.