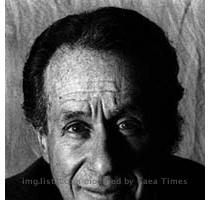 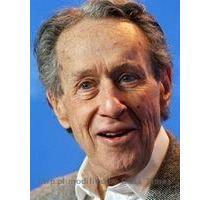 NEW YORK (GaeaTimes.com)- Noted film director Arthur Penn who is remembered mostly for classics like “Bonnie and Clyde” and “The Miracle Worker” passed away this week at his home in New York City as it has been reported. He was 88 years old when he died, confirmed his family. The filmmaker passed away after suffering from congestive heart failure, said his daughter. The filmmaker started his carer in showbiz with Live TV dramas way back in the 1950s. With “The Left Handed Gun” he made his debut in Hollywood and the film was released in 1958. It made Paul Newman famous. During the following 3 decades the director directed about a dozen films and he was choosy about his films.

Arthur Penn reached the peak of his career in film making in the 1960s and early 1970s. In fact most of his memorable films were made during this period. Since he made notably fewer movies compared to his contemporaries and all of them were released before the 1980s he appears less in the list of the all times great directors of Hollywood. However, there is no denying the fact that “Bonnie and Clyde” consolidated his position in the industry and critics often say this is the milestone of his career. The actors who had worked with the director say he was a perfectionist and working with him was a pleasure.

Arthur Penn also worked in Broadway productions in the 1960s and 1950s. His films like ‘Bonnie and Clyde’ and The Miracle Worker fetched him nomination for the prestigious Academy Awards in his career.

'Kasab appears resigned to his fate'

Warne says he thinks about playing 'whenever Ashes comes around'

SYDNEY - Former Australian leg-spinner Shane Warne has suggested that he can come out of retirement ...

King Arthur To Be Popularized Through An Auction

LONDON, (GaeaTimes.com)- No one can deny the pride that is involved in possessing antique thin...
Copyright© 2010 The Gaea Times