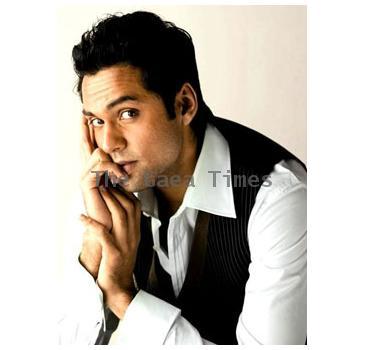 Bollywood actor Abhay Deol, the youngest of the Deol family, has worked in more than a dozen of films, is yet to get an opportunity to work with his legendary uncle Dharmendra. He is also yet to be seen with his star cousins Sunny Deol and Bobby Deol.

The actor has already spent five years in the industry but he is still waiting for a perfect script to work with his family members. Abhay was quoted saying that he is very keen to work with his brothers and uncle but it is very hard to get the right script for bringing them together.

Recently, the actor has started trying his hands in developing scripts and is expecting to write one to accommodate all of them. Abhay informed that he has penned down many synopses and treatments, which are required to be developed into scripts yet. The actor added that he thinks of the script and then fit the actors into them as feels it works out better.

However, Abhay said that he feels very nervous when he is in front of his uncle so acting as someone else, is something very tough for him. But still he is looking for a role, which he has never done before.

Well, we hope he soon develops a perfect script for the Deol family and we can see the super four to perform together onscreen!

MUMBAI - Bollywood actors Deepika Padukone and Imran Khan launched an apparel line as part of a ...

NEW DELHI - The chiefs of National Sports Federations (NSFs) received a jolt Tuesday with the Delhi ...