Will Ferrell’s Dream of a Football Comedy 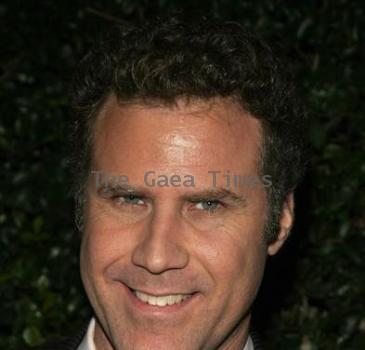 September 22, 2010 (Sampurn Wire): Will Ferrell’s sports-themed comedy 2008’s “Semi Pro” didn’t do well at the box office and the failure of this film has made him take a personal vow not to make such movies any further.

“The Other Guys” star has churned out many sports based comedies which have had over 100 million dollars in profit. Movies like “Talladega Nights” about NASCAR racing and “Blades of Glory” a movie about ice skating have achieved such feats.

Ferrell has taken a lesson from the past and is a wise man to learn from his own mistakes. He, therefore, is very careful about making a movie based on the sports sub-genre and he’s taking guard even when he wishes to make a film based on the wonderful game of soccer. In fact, this has been his dream project.

He reveals that at the early age of ten, he once composed an essay where he wanted to become a professional soccer player. He also wished to become a comedian at the off season. He says that he has a label in the States and therefore he also has a self-imposed moratorium. However, if plans are okay, they might even lift it.

However, it has been known that Will has already gone ahead and has made a soccer comedy that is entitled “Kicking and Screaming.” The movie is released under the coveted and well known Universal film. In the film, he plays a soccer coach. The movie was released in the summer months of 2005 and had an average draw at the box office grossing $52.8 million.