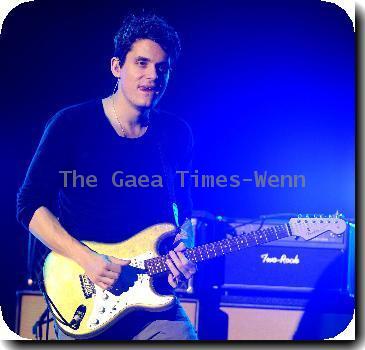 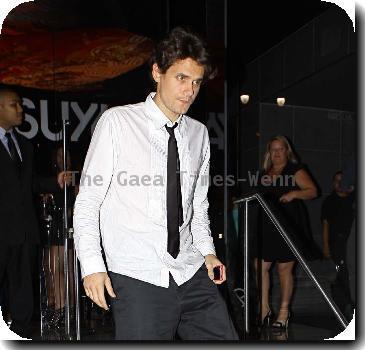 LOS ANGELES (GaeaTimes.com)- Following the footsteps of Miley Cyrus, Demi Lovato and Amanda Bynes, the “Waiting For The World” singer John Mayer has officially deleted his Twitter account on Monday. His representative has stated that with the Battle Studies Tour now at a close the singer plans to return to the studio for rehearsal. However, the representatives have also mentioned that John Mayer will continue to communicate “via” his blog like he always did before.

Reports suggest that John Mayer has 3.7 million followers in Twitter. However, sources say that the singer has now shifted his focus to a social networking site named Tumblr. Last week the “Continuum” singer took to his social networking site where he mentioned that he had 3.3 million followers back in April when he announced that he would be “predominantly”posting his writings on Tumblr. After a series of comments the singer again maintained that he has larger Tumblr addiction now which is like a “book addiction and he thinks that he has made the right choice by shifting to Tumblr.

John Mayer’s goodbye to Twitter did not come as a surprise to many as the singer previously expressed his wish to delete his account. However, following his N-word rant the singer limited his tweets. Back in April John Mayer wrote in the homepage of his social networking site that every night he thinks about canceling his “Twitter” account because her thinks its “done” for him. The “Room For Squares” singer maintained that he thinks Twitter as a form of communication. However, on Monday he reportedly wrote on his Twitter account that it is time to disappear for him.