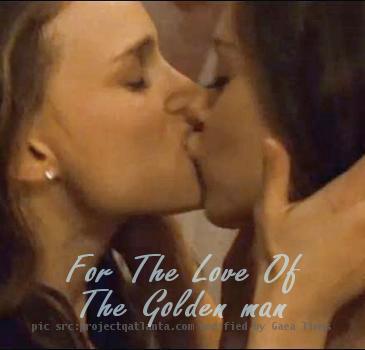 LOS ANGELES (GaeaTimes.com) — Natalie Portman,the Hollywood Bombshell we reported to feature in an explicit lesbian scene for an upcoming film Black Swann has wowed the audience at the Venice film festival with her performance. The Screening of the film was appreciated and she is being tipped for the Oscars.

Natalie plays the role of an ambitious ballerina in the movie who will stop at nothing to get what she wants. In the controversial scene she is seen getting it on with co star Mila Kunis. The dark thriller by acclaimed director Darren Aronofsky follows her story as she tries to land a lead in a ballet performance.

Natalie Portman’s Black Swann features her husband Benjamin Millepied as the lead. The film also features Winona Ryder on a come back trail as an aging dancer. She plays the role with “an almost frighteningly credible neurotic intensity” according to critic Todd McCarthy. All we can do now is wait for the films release and figure out which of these actresses walk away with the applause.