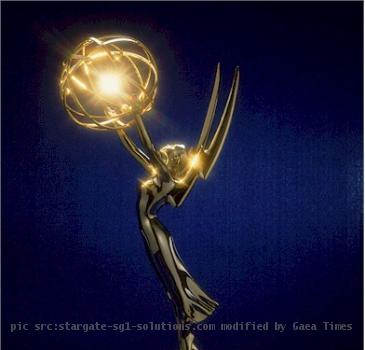 LOS ANGELES (GaeaTimes.com)- The much coveted 62nd Primetime Emmy Awards 2010 was held in Nokia Theaters in Los Angeles, California last night. When the Primetime Emmy Winners 2010 were announced, some dreams came true, some were shattered. Former “Saturday Night Live” star Jimmy Fallon was the host of the show and the world watched the who’s who of the television industry walking the red carpet to grace the occasion of the prestigious award ceremony.