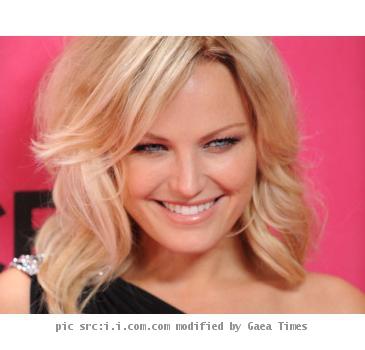 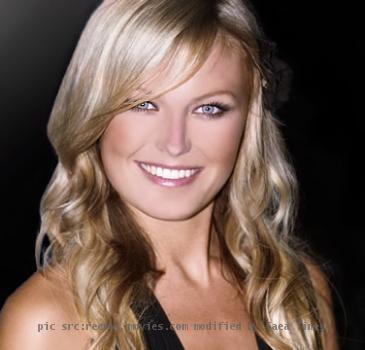 Malin Akerman also said that everybody would want Jennifer Aniston to be their best friend given the kind of woman she is. She calls Jennifer Aniston as loving, genuine and a fun loving woman. Although the ‘Friends’ star was unavailable for comments, it seems she has grabbed another celebrity in her long list of fans with her persona and loving nature. In the movie “Wanderlust”, Jennifer Aniston plays the role of Linda who leaves the high life in New York City with her husband Paul Rudd (George) and moves to a hippie commune.

Just like dad, Prince William too is marrying his 'nanny'!

LONDON - They say men subconsciously look for women who remind them of their mothers, but Prince Wil...

WASHINGTON - Malin Ackerman has hinted that her co-star Jennifer Aniston might be seen topless in up...

US terror warning could hurt Europe's economyMADRID — A rare advisory for U.S. travelers to beware...