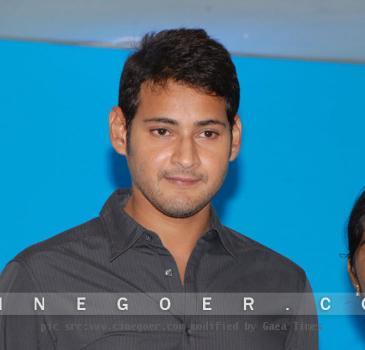 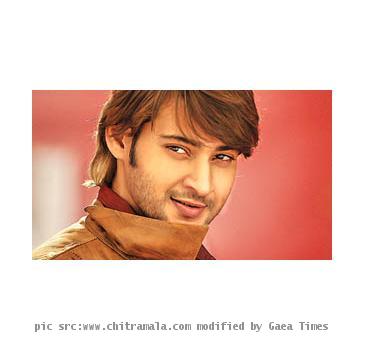 HYDERABAD, INDIA (GaeaTimes.com)- Mahesh Babu, one of the leading actors of the Telugu film industry is celebrating his 36th birthday today. The noted actor who is known to have been associated with some of the most successful Telugu movies of recent times steps into the wrong side of thirty today. Best wishes have been pouring in for the Tollywood superstar from various quarters and his large number of fans across the county are also supposedly making arrangements to celebrate the special day. According to reports, his wife actress Namrata Shirodkar has gifted the actor a Range Rover Vogue on his 36th birthday today.

It has been reported that all the fans of Mahesh Babu are gearing up to celebrate the birthday of their favorite star in their own way. Despite the fact that the renowned actor has been keeping a low profile since flick “Athidi” was not successful in keeping the cash registers ringing, his ardent followers are pitching their hopes that Mahesh Babu would be able to make a major comeback with his upcoming flicks which are scheduled to be released this year.

According to sources, Mahesh Babu is now busy filming his latest movie “Mahesh Kaleja” which has been directed by Trivikram Srinivas. Reportedly, the filming of the movie is almost complete with the shooting of just two tracks remaining and the much-anticipated flick is scheduled to hit theaters during the last week of September. Apart from this, Mahesh Babu also has a number of other movies lined up which would release later this year.