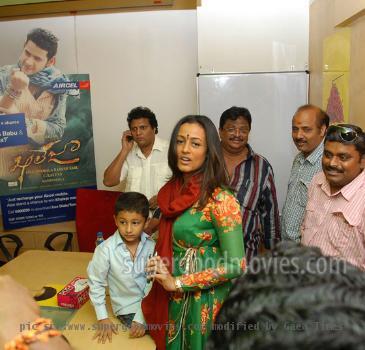 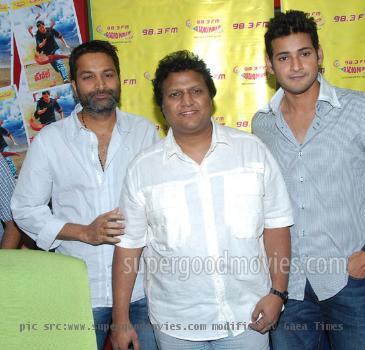 However, Kaleja audio launch function made it possible for the huge fan followers of Mahesh Babu to see their actor officially addressing media after a gap of three years.

The audio rights of Kaleja is already acquired by Sony Music for a whopping 2.5 crores. Kaleja songs and music has been launches and the response is mesmerizing. 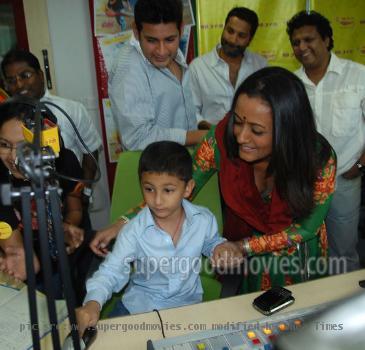 Mahesh Kaleja is directed by Trivikram Srinivas and produced by C Kalyan and Singanamala Ramesh. Mahesh Babu and Anushka will play the lead roles in the movie, which will hit the theaters under Kanaka Ratna Movies banner.

GENEVA, SWITZERLAND (GaeaTimes.com)- Pope Benedict XVI's recent remarks about the use of condoms...

NEW DELHI - Only 30 percent of Delhi's slum children make it to school beyond the age of 14. But def...

MUMBAI - On Friday, Bollywood actress Sushmita will turn 35 and she is planning an all-girls party i...
Copyright© 2010 The Gaea Times