Sequel to Prince on the Cards! 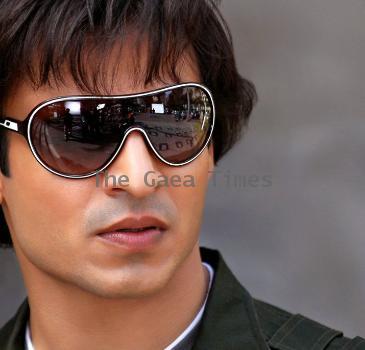 April 15, 2010 (Sampurn Wire): Prince seems to have done it for Vivek Oberoi. And after the success of the film, which is being showered with favorable reviews and supported with nearly packed houses, producer Kumar Turani is definitely on cloud nine.

And the success of the flick has inspired the producer to plan a sequel for the film. So it seems that audiences will be treated to yet another film in the ‘Prince’ franchise, if we can call it that. So is Vivek to star in the sequel as well? He replies that though Vivek will be the “first choice given his connect with the audience” it would also depend on the characterization and whether the lead is to play a young thief or mature government agent. Turani guarantees that the sequel will carry a lot more daredevilry and racy action and he might opt for big names for female leads unlike the first flick that saw new faces like Nandana Sen, Aruna Sheilds and Neeru Bajwa.

When asked if the decided deadline for the sequel has been charted out, he replies, “We’re working on the script that could take anything between six-eight months. Once that’s locked, we’ll get down to fixing the rest.”

Turani insists that action flicks are definitely in. “We saw it earlier with Race and last year with Wanted. From the time the promos appeared, there has been talk that Prince was inspired by Bond, Bourne Identity, Dhoom and even Ghajini but by now everyone knows that it’s completely original. And I can promise you more action in the coming installments.”

Meanwhile he is also working on a couple of other projects which will soon be announced.