Swift Is Breakthrough Star Of The Year 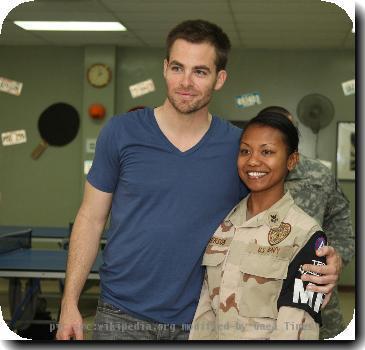 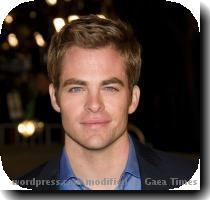 Country star TAYLOR SWIFT is ending 2009 on a high - she has beaten SUSAN BOYLE and LADY GAGA to be crowned the breakthrough star of the year in a new online poll.

The Love Story hitmaker has seen her popularity soar in the last 12 months thanks to her Grammy-nominated album Fearless, the best-selling release of 2009.

Swift scored 43 per cent of the vote in the PopEater.com survey, finishing ahead of Scottish star Susan Boyle, who garnered 29 per cent, and Lady GaGa, who landed 25 per cent.