Stars Come Out For Marshall 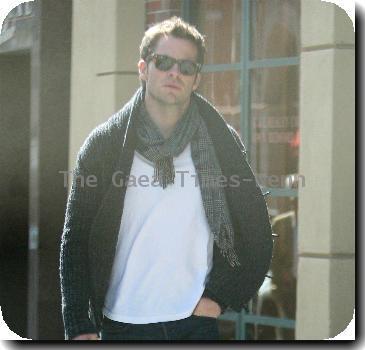 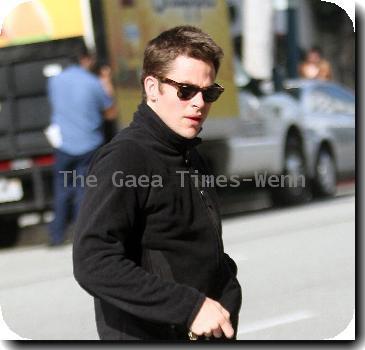 The Pretty Woman moviemaker was the toast of the A Night At Sardi’s event which recognises stars who have helped in the fight against Alzheimer’s disease.

Marshall, 75, whose mother suffered from the crippling condition, was honoured along with his producer sisters Penny and Susan, and actress/director Soleil Moon Frye, whose 2004 documentary Sonny Boy explored her father’s struggle with Alzheimer’s.

Hathaway, Pine and Kutcher turned out for the event, along with Demi Moore and Seth Rogen, while Brothers and Sisters hunk Gilles Marini and former Will and Grace star Eric McCormack were part of a musical revue which provided the evening’s entertainment.

The event, held in Beverly Hills, raised funds for the Alzheimer’s Association.