50 Most Popular Women On The Web: Lady Gaga Tops 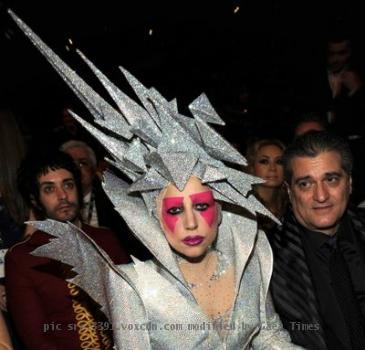 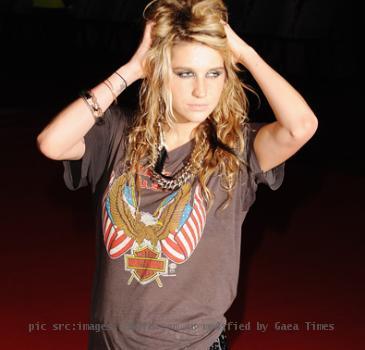 LOS ANGELES (GaeaTimes.com)- Looks like Justin Bieber’s popularity is not restricted to the teenage girls only, as the Canadian pop sensation has made it to a list that no man possibly ever could. Sitting pretty at #7 on the list of 50 most popular women on the web, Justin Bieber has once again managed to create a huge stir on the web. A number of people have raised an eyebrow at the inclusion of the 14 year old ‘Baby’ star but before the web could go berserk with speculations, the website itself has explained its action. The website of the magazine that published the list, said that they based their results on Google Searches and other statistical data.

Topping the list of 50 most popular women on the web is Lady Gaga. The ‘Paparazzi’ star’s #1 position might be unquestionable for all those familiar with pop music today but ‘Tick Tock’ star Ke$ha’s #2 spot has surely surprised many. Singers have dominated the list and it makes it evident that the glamorous music stars are some of the most sought after celebs on the web.

A huge surprise for the fans of reality TV is that model and reality star Kim Kardashian and singer Katy Perry have landed spots in the 20s on the list of 50 most popular women on the web. Considering that Paris Hilton has also tried her hand at singing, all the 12 women (including Justin Bieber) at the top are singers. Women of substance like Oprah Winfrey and Michelle Obama have also made it ahead of the Kardashians and the Foxes and thus a lot of people have given credibility to the list.

More than 50pc of depressed patients give up their treatment

WASHINGTON - With the number of depression cases going up every year, a study has underlined that mo...