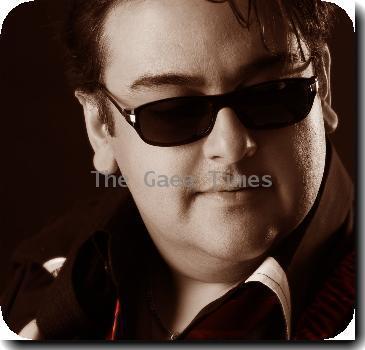 Immigration officials at the Chatrapati Shivaji International Airport were left red-faced after it came to light that Adnan Sami’s mother Naureen Khan was wrongly prevented from boarding an aircraft to Pakistan.

Just hours before she was forced out of the aircraft, the Mumbai courts had dismissed all charges leveled against Adnan and his parents by Adnan’s wife Sabah Galadari.

On Thursday Adnan’s mother was stopped at the airport from leaving Mumbai to visit Islamabad.

Says Adnan emotionally, “Why my mother, yaar? She was traveling via Karachi to Islamabad to attend to my father’s kachcha (temporary) grave at our ancestral town. According to our burial rituals the grave has to first kachcha, then permanent. Because of a lapse in communication at the Mumbai airport she will have to now travel via Dubai since the Mumbai-Karachi flight is only twice a week.”

Sighs Adnan, “The airport authorities were informed that my mother is no longer legally bound to Mumbai, that she can travel freely. They were hugely embarrassed and have apologized. She now leaves for Islamabad on Wednesday.”

Choking with emotion and taking a deep breath Adnan says, “Never mind. I feel like Muhammad Ali being mocked and challenged in the boxer’s ring by George Foreman. Each time Ali was pushed to the wall he fought harder. Come hit me, Baby! If I fight my supposed wife in the Dubai courts she will lose everything she owns. But I’m not a vicious person. The courts have cleared my name and it’s been proven that she wasn’t even my wife according to Islamic laws.”

LONDON - Hollywood actor Leonardo DiCaprio was among passengers on a plane bound for Moscow that was...
Copyright© 2010 The Gaea Times