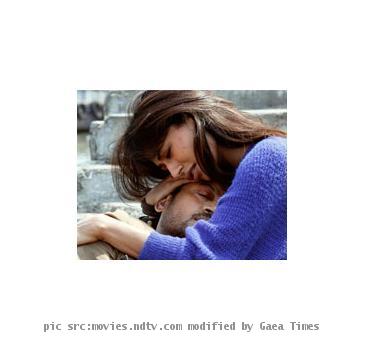 MUMBAI, INDIA (GaeaTimes.com)- All the fans of noted writer-director Sudhir Mishra who is known to have delivered various critically acclaimed movies such as ‘Hazaaron Khwaishein Aisi,’ ‘Chameli,’ ‘Is Raat Ki Subah Nahin,’ have something to look forward to this weekend when his latest presentation ‘Yeh Saali Zindagi’ hits theaters today. The hype engulfing the movie had been quite high courtesy, the intriguing promotional trailers of the movie which have been successful in seizing the attention of movie-goers across the country. In addition to it, the interesting star cast of the movie which includes Irrfan Khan, Chitrangada Singh, Aditi Rao Hydari, Arunoday Singh, Saurabh Shukla, among others has accentuated the anticipation of the movie buffs who have been eagerly waiting to catch the flick when it releases in theaters across the nation today.

The initial reviews that ‘Yeh Saali Zindagi’ has received has been positive with critics reiterating that the latest presentation of Sudhir Mishra comprises of all the elements that his fans associate with his movies. The flick tracks the story of an accountant Arun played by Irrfan Khan who falls hopelessly in love with Pinki (Chitrangda Singh), who in turn looks for a better future and gets romantically involved with another man. The movie simultaneously also involves another track where criminal Kuldeep (Arunoday Singh) wants to leave the wrong path on his wife’s (Aditi Rao Hydari) insistence but faces issues of his own.

Despite the initial buzz and some renowned names associated with it, many critics have said that whether ‘Yeh Saali Zindagi‘ would be able to win accolades from the masses remains unsure as it involves various sub-plots, flash-backs, and unnecessary characters that might leave many movie-goers rather confused.