Chitrangada Singh Back In Limelight 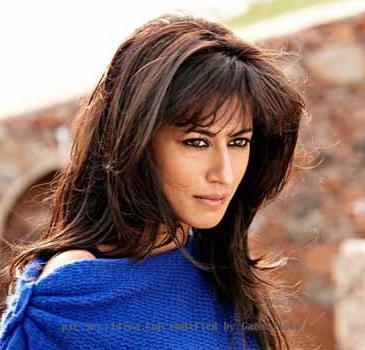 MUMBAI, INDIA (GaeaTimes.com)- Ace actress Chitrangada Singh who is extremely choosy about doing roles in Movies is soon going to scorch the silver screens with her upcoming release ‘Yeh Saali Zindagi’. The actress who won rave reviews from critics and viewers alike in her first film ‘Hazaaron Khwaishein Aisi’ has acted only in a few films after her debut in Bollywood. Even though her subsequent films did not hit the bull’s eye at the box office filmmakers are keen to cast this talented actress in their films. The gorgeous actress still gets a number of offers despite being married which is a rarity in Bollywood. While in the last few years she did not sign many films and preferred to stay out of limelight. This year she is going to be seen more frequently. Apart from the upcoming film, she has signed two other films as per the industry buzz.

Chitrangada Singh has signed a film, where she will share screen space with Bollywood hottie John Abraham. The film is going to be directed by Goldie Behl. She confirmed this saying “The film is untitled now. We begin shooting from 17th February. It’s a drama. But I can’t reveal more about it right now.” The upcoming film directed by Sudhir Mishra is going to hit the theaters on Feb 4 2011.

In what may seem as a surprising move from an actress of her caliber, Chitrangada Singh is also going to shake her leg in a sizzling item number in another film. Is this an attempt to break her art house film actress image? The actress did not say anything on that but admitted that film named ‘Desi Boyz’ will also have actors John Abraham and Akshay Kumar.

SRK, Aamir can make a difference to society: Chitrangada Singh

What Is Common Between Prachi And Chitrangada?

September 4, 2010 (Sampurn Wire): Apparently, there is nothing so common between the budding actre...