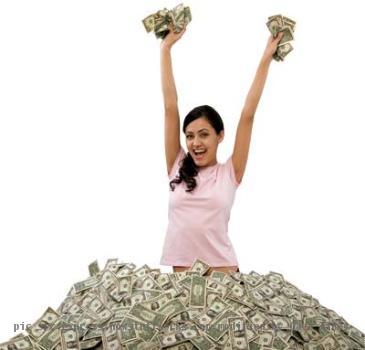 Women are tending to be equi-competent to men, well we all know that but looking at the income of these celeb ladies from Hollywood, it can be stated that there are women who have left men far behind as long as financial assets are taken into count. This is a survey consisting of the names and their assets through the year 2010. Sit back, relax and get entertained.

Please enable javascript and reload the page to submit comment.

BHOPAL - The central government has awarded Madhya Pradesh for the best implementation of Forest Rig...

SEOUL - North Korea blamed South Korea for starting an exchange of artillery Tuesday across their bo...

GUANGZHOU - India's Krishna Poonia bettered her gold winning throw at the Commonwealth Games but it ...

The Results of the auctions of 10-year State Development Loans, 2020 for Four State Governm...
Copyright© 2010 The Gaea Times