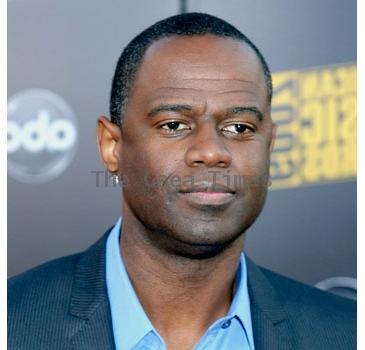 The Grammy-winning singer went on the record to say that he was taking Miss Evans’s accusations very seriously indeed and he clarified about the entire incident. He said that Evans had identified the rapist as Nicholas Hayes; the police questioned him and did not find any evidence against him at all.

Brian also said that if he ever finds a grain of truth in Allen’s accusations, he will not work to protect the person. Brian maintains that rape is an extremely serious offence and he also clarified that Miss Evans was not discriminated against because of her profession.