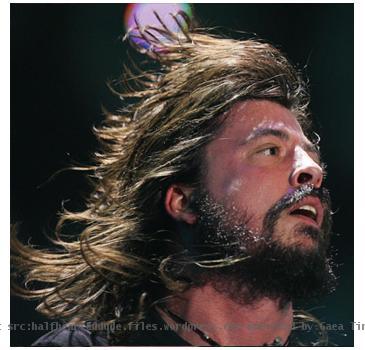 WASHINGTON D.C (GaeaTimes.com) — Dave Grohl, the legendary former drummer of Nirvana and the front-man of the multiple Grammy Winning band Foo-Fighters is on a roll. He is being applauded from all quarters for his latest performance of “Band On The Run”.

Dave Grohl performed at The Library of Congress Gerswhin Prize for Popular Song in July 16th. He performed for the acclaimed musician Paul McCartney and President Barrack Obama. The event aired last night July 28th at 8pm ET on PBS.

His on stage antics surely won the heart of many people but his comment that President Obama is a “hero” is being criticized.
If you want to catch a sneak peek of the performance you can go here.