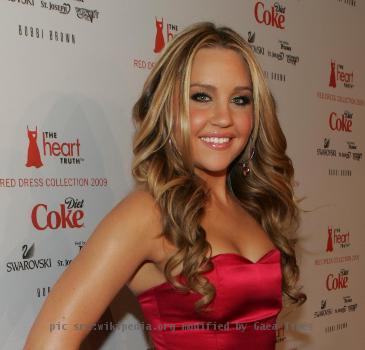 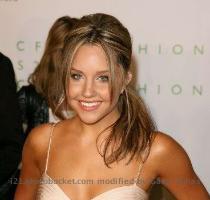 more images
LOS ANGELES (GaeaTimes.com)- “She’s the Man” star Amanda Bynes has announced that she has taken the decision to retire from her acting career. The much acclaimed actress took to Twitter to declare her plans of biding adieu to her acting career where she also divulged that she has decided to do so as she has fallen out of love of her acting profession.

The sudden and unexpected news of Amanda Bynes retirement has come as a rude shock to all her fans who were eagerly waiting to for her upcoming flick “Easy A” which is all set to be released later this year. However, the fans of the “She’s the Man” star were surely not prepared for the news that the movie “Easy A” which also stars Emma Stone, would be the last release of their favourite actress. Amanda Bynes wrote in her profile in the social networking site Twitter that she does not love acting any more due to which she has decided to stop doing it. The actress further went on to explain her decision to quit acting by emphasizing that being an actress is not as fun as it might appear to many while going on to say that till now she had only played the characters that her producers and directors wanted her essay. However, the actress indeed regarded the fact that at just 24, it was quite early for her to retire.

After making her debut as a host in Nickelodeon’s “The Amanda Show,” Amanda Bynes went on to appear in a variety of successful television series such as “What I Like About You.” She then initiated her film career by starring in flicks such as “She’s The Man” and “Hairspray.”