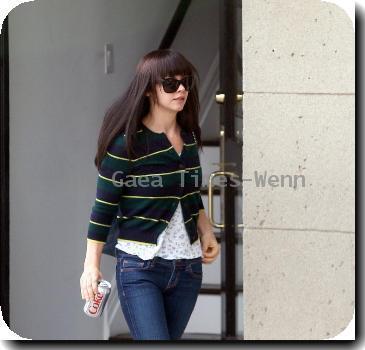 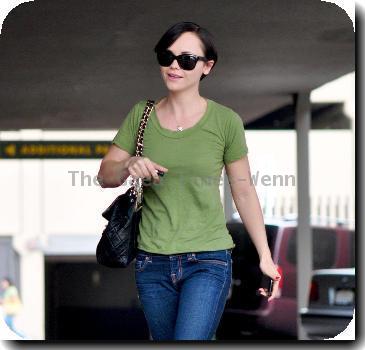 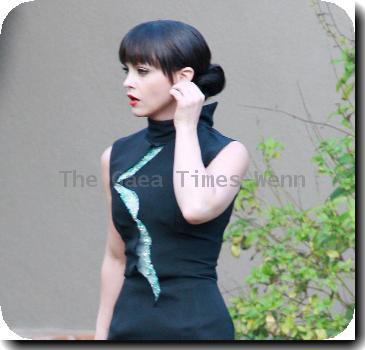 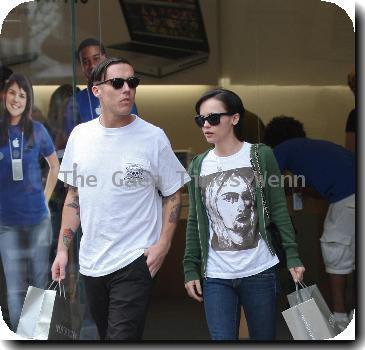 The play had a limited nonprofit engagement this spring at the Manhattan Theatre Club. It will resume performances Sept. 23 at a Shubert theater to be announced.

Ricci’s screen credits include “The Addams Family,” ”The Ice Storm” and “The Opposite of Sex.”

Tony winners will be announced June 13.