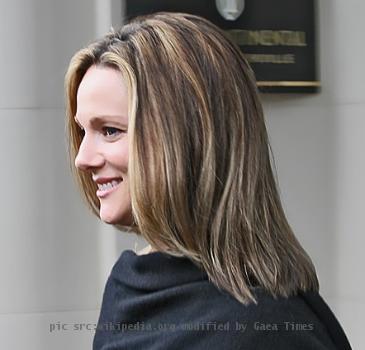 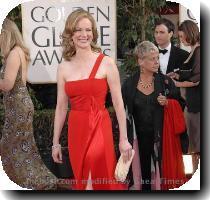 BEVERLY HILLS, Calif. — Gabourey Sidibe (GA’-buh-ray SIH’-dee-bay) is pinching herself over her unexpected life, which includes an Oscar nomination and a new TV series.

At a meeting Thursday of the Television Critics Association in Beverly Hills, Sidibe described herself as a “middle-of-the-lane, very normal” person who’d planned to be a receptionist.

The 27-year-old Sidibe said it’s been a “strange year” that’s included her Academy Award nod for her role as a teenager who rises above abuse in “Precious: Based on the Novel ‘Push’ by Sapphire” and her co-starring role in Showtime’s “The Big C.”