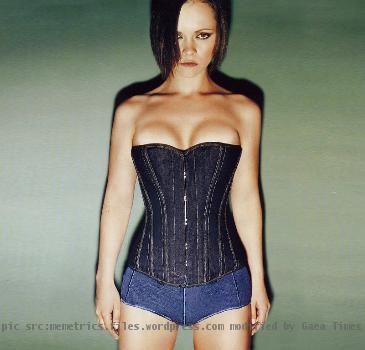 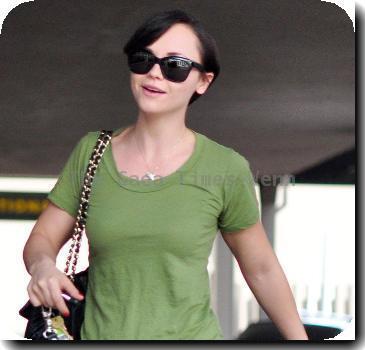 NEW YORK - Christina Ricci is all set to star in Alicia Silverstone’s role in the Broadway play ‘Time Stands Still’.

“You can see from those movies that she has intelligence and a wonderful sense of humor and can deploy it,” he added.

To get the role, Ricci took charge.

“I didn’t know if Christina had stage chops of any kind. Luckily, she contacted us and said she wanted to audition. We said sure, why not? Casting her didn’t strike me as dead-on until she came in and read,” added Sullivan. (ANI)