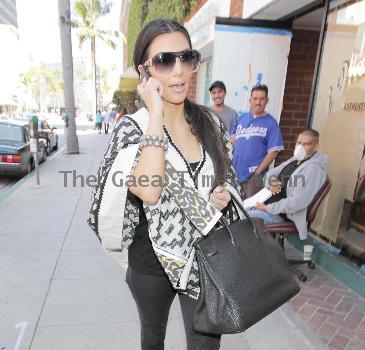 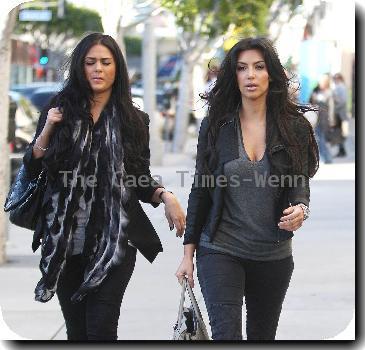 LOS ANGELES (GaeaTimes.com)- Despite creating a huge buzz with her latest reality show on E! “Kourtney & Kim Take New York,” it seems that sexy siren Kim Kardashian is anything but satisfied. Being a reality star isn’t the only profession that is likely to make the socialite contend as in a recent interview, Kim Kardashian has expressed her desire to be cast as a Bond girl. As the bombshell walked down the red carpet of the 17th Annual Screen Actors Guild Awards which was held in Los Angeles’ Shrine Exposition Center last night, the reality star was quipped as saying that she was would love to star in a James Bond flick while romancing the 007 spy.

When asked about what are the future projects that her fans might expect her to see at the red carpet of SAG Awards 2011, Kim Kardashian stated that there were few offers that she was pondering over but she was taking things slowly as she wants to make the right decision for the right role. While adding that she is completely in love with acting as she finds it really challenging, the 30-year-old hottie went on to say that getting the opportunity to play a Bond girl would be the ultimate thing for her.

With the buzz that Kim Kardashian has created with her New York based reality series that recently premiered on E!, all the die-hard followers of the bombshell are surely hoping that the makers of the James Bond series taking note of the reality star. Well, Kim Kardashian as the Bond girl, would no doubt be something to really watch out for.