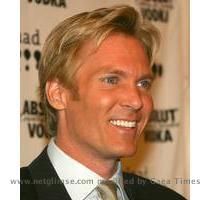 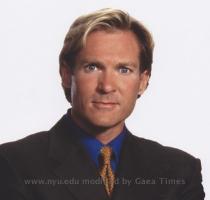 Sam Champion also confirmed the death of his father through the social networking site where he thanked all his fans and his friends for their love and support. He said that his father was the best father in the world and her was an “awesome guy”. The anchor previously said that he would be away from the show for a week owing to his family problems.