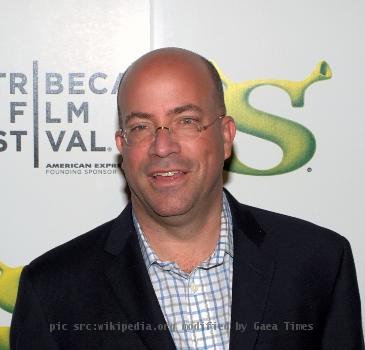 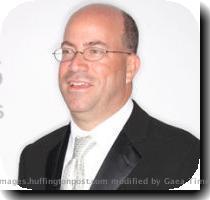 LOS ANGELES (GaeaTimes.com)- The US media industry is presently going through a serious upheavals as the CEO of major TV network NBC Universal has shown door to Jeff Zucker, its Chief Executive. This is a shocking development considering the act that for the last two decades he had been closely associated with the network and has played a significant role in its growth and business expansion. The development comes close on the heels of CNN ousting Jon Klein its president. Bot the networks have been losing the prime-time viewers of late and in 2010 the fall in viewer ship has become drastic. The measures adopted by the CEO has not been particularly helpful for NBC. The rise of the fired NBC CEO is nothing short of exceptional and the industry veterans are shocked at the incident. The CEO who would be leaving the network told a media entity that the decision to leave was not taken by him. He went on to say that the departure will be an emotional one for him.

Jeff Zucker has shot a mail to the colleagues and workers at the network mentioning that for the last several years he was a part of the network and had nothing else in mind. A stake in the network is about to be bought by Comcast Corp. However, the tentative date is yet to be fixed. The CEO has made it clear that he will continue at NBC till the deal gets formalized.

Jeff Zucker managed the network’s US operations from 2004. He said that the Comcast deal will get over possibly by year end when he will bid adieu to the network.