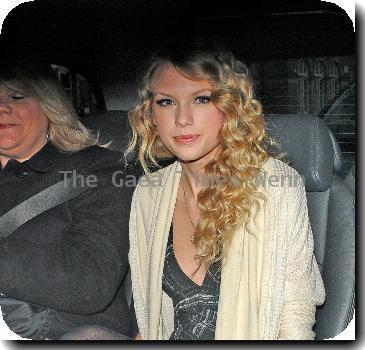 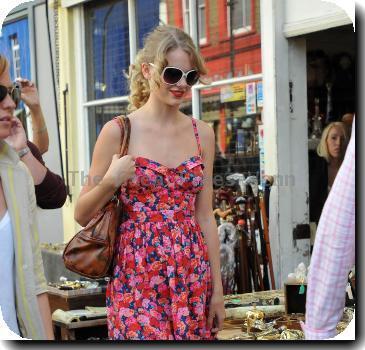 LOS ANGELES (GaeaTimes.com)- Taylor Swift’s much anticipated album “Speak Now” is all set to hit the music stores today. The latest of Taylor Swift comes with an amazing track list and the aficionados of Taylor Swift are of the opinion that the new album of the singer will surely top the Billboard chart. Most of the media portals are of the opinion that her new album revolves round the stories related to her ex-flames like Taylor Lautner, Joe Jonas, John Mayer etc.

Taylor Swift’s “Speak Now” track list is already available on-line and the people are scrambling on web to get a glimpse of the songs. Her first single from the album “Mine” was leaked on-line and hence the singer had to release it on August 4, 2010 instead of August 16. The song received fair reviews from its listeners and the music video of the son also received accolades of appreciation. Thew songs in her highly anticipated album includes “Sparks Fly”, “Back To December”, “Speak Now”, “Dear John”, “The Story of Us”, “Never Grow Up”, “Enchanted”, “Better Than Revenge”, “Innocent”, “Haunted”, “Last Kiss” and “Long Live”.

Taylor Swift while speaking about her album “Speak Now” reportedly said that in life people come across situations where they want to say things to people but cannot say owing to the circumstances. The “Tim McGraw” singer said that her new album has given her the opportunity to say things to people track-by track and the track list of the album surely portrays the same. She also added that every song of the album is her different “confession” to different people. If reports are to be believed, then in the song “Back To December” the singer offers an apology to her ex-boyfriend Taylor Lautner and in “Dear John” she speaks about her brief relationship with John Mayer.