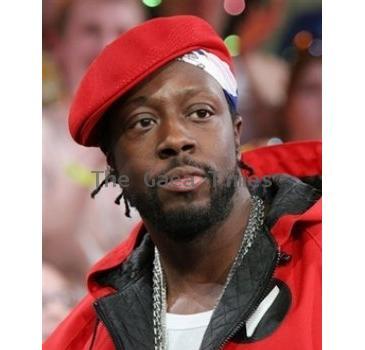 September 28, 2010 (Sampurn Wire): Recently, a representative for hip-hop singer Wyclef Jean says that he has been put in a hospital, in an undisclosed location. Wyclef Jean, the Grammy Award winner was taken into a hospital over this weekend.

Marian Salzman, his representative said that the reason for him being hospitalized is quite evident. He has been suffering from a severe bout of stress and fatigue. He has been undergoing such turmoil for the last eight weeks.

It was presumed that he failed to meet some of the requirements as demanded by the Haiti constitution like living in Haiti for example. He wasn’t living in Haiti. Jean who is 40 years old now, was born on the outskirts of Port-au-Prince, the capital of Haiti. He was raised in New York and presently lives in New Jersey. It is said that he will be released from the hospital this week.

We wish this hip hop artist a speedy recovery and he may he spread more love with his music.