$19 million bagged by ‘Wall Street’ in the weekend 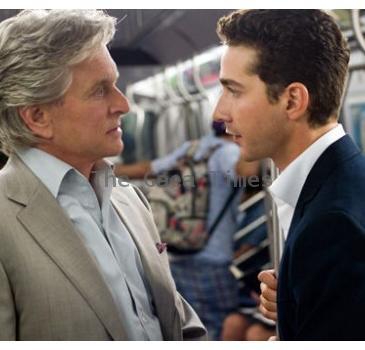 September 27, 2010 (Sampurn Wire): Fox’s "Wall Street: Money Never Sleeps" has topped the domestic box office with $19 million. This is just good and the producers expect it to earn more revenues soon. This Michael Douglas starrer, Oliver Stone sequel is an exciting financial thriller and it was originally made in the year 1987.

The movie was produced about $57 million. The flick stars the likes of Shia LeBoeuf, Josh Brolin and Carey Mulligan. People might remember Carey from the film "An Education". Carey plays the role of the estranged daughter of Douglas. Micheal plays the role of Gordon Gekko in the film.

Fox senior VP of distribution Chris Aronson proclaimed that they were very happy with the outcome and they have high hopes from this 1987 sequel. Chris also added that there were many people who said that the sequel turned out to be better than expected. This was really encouraging for the producers of the film, we are sure.

KOLKATA - The Bharat Coking Coal Limited, a subsidiary of the countrys largest miner Coal India, has...