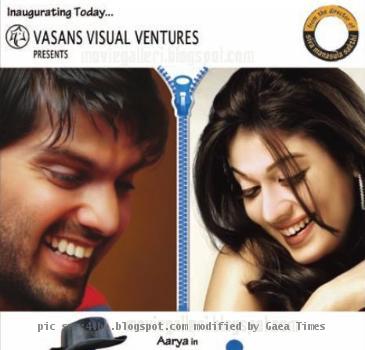 The star-studded event had its main focus on sizzling Nayanthara and macho boy Arya. Nevertheless, all were excited to have a glimpse of the romantic couple of the movie.

However, both Nayanthara and Arya seemed very much eager to hear from the gatherings about their response to their upcoming movie Boss Engira Baskaran.

The celebrities were caught giggling and mingling with each other. The heart stealing actresses of the premiere must be Ramya Krishnan and Vimala Raman.