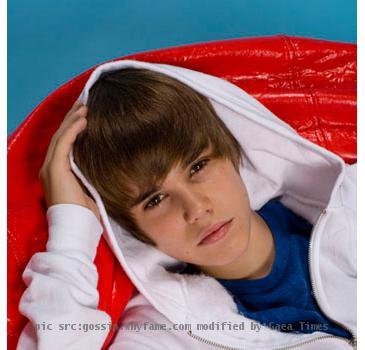 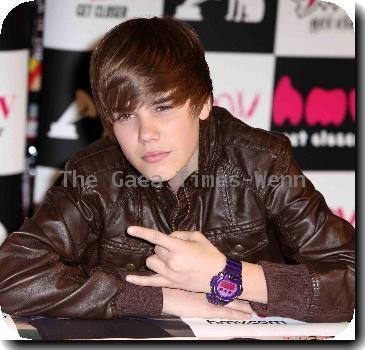 SYRACUSE (GaeaTimes.com)- It was a real disappointment for Justin Bieber fans as they could not see their favorite “Baby” singer yesterday at New York State Fair. The Canadian pop sensation was scheduled to perform in the fair last night but he had to cancel his concert at the last moment owing to his health problem. The “My World” singer rescheduled his concert and it will take place next Wednesday, the official site of the New York State Fair says.

New York State Fair’s spokesman released a statement on their website where he maintained that the singer had to cancel his concert due to his illness and doctor’s advice. The spokesman also mentioned that any tickets which cannot be used should be returned to the point of sale for a refund before Wednesday’s show. New York State Fair’s official site also mentioned that this rescheduling has affected Justin Bieber’s concert at the Verizon Wireless Arena show in Manchester, New Hampshire set for the Wednesday date as well.

The teen heartthrob in the homepage of his social networking site wrote that he is getting rest right now and is trying to recover from his illness. The “My World” singer has, however, assured his fans that he will hopefully get better in two days. He thanked his fans for their kind words and wrote that he does not want to let anyone down. Justin Bieber performed at New Jersey concert on Saturday and sources say that the teen sensation was “energetic” and entertained his audience with his performance. The New York State Fair audience will have to wait till next Wednesday to listen to their favorite singer.