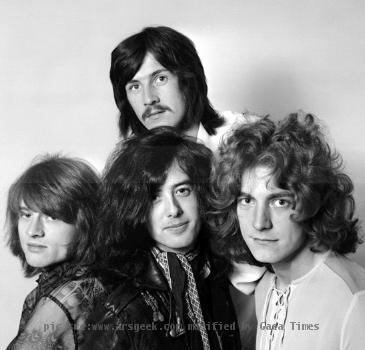 After the death of John Bonham, it was Robert Plant, John Paul Jones and Jimmy Page, who kept the band on its track. The show will be organized by Jason on the 30th death Anniversary of his father. 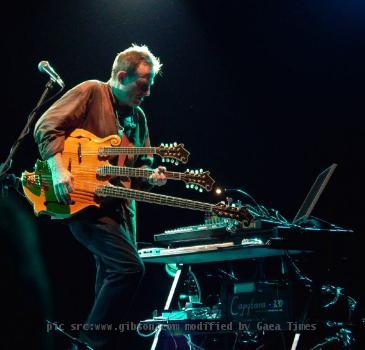 John Paul Jones was born as John Baldwin on 3 January 1946. He was an English multi-instrumentalist musician, composer, arranger and record producer. He indeed was a multi-talented persona.

Led Zeppelin was their band. John Paul was the creative musician, Robert lend his voice, Jimmy struck the strings and Bonham was at the drums. They became famous as ‘Led Zeppelin’ in the year 69 .

James should apologize for his actions. On no circumstances, he can claim Led Zeppelin as a band created by his father single handedly, can he ?