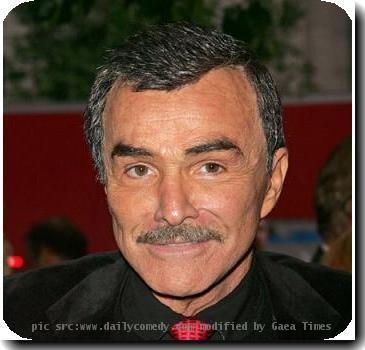 LOS ANGELES, CALIFORNIA (GaeaTimes.com)- Burt Reynolds of “White Lightning” fame made a guest appearance in the last night’s episode of “Burn Notice” on USA Network. The American television action drama series was livened up with the presence of the American icon who played the role of Paul Anderson in the series. The audience watched the series and appreciated the performance of their favorite star’s role of as a hard drinking ex-spy.

Burt Reynolds, 74, appeared in front of the camera for the first time after undergoing a bypass surgery in February. The director Matt Nix while explaining Burt Reynolds’ role said that things had not gone well for his character Paul Anderson since he left the spy service, he then worked as a bartender under an assumed name. However, he gets into a trouble for the business he managed in 1983 in the Kremlin. The actor hence comes in to Michael Wetsen’s life when four Russian men show up in Miami at an international spy conference to harm him. Paul Anderson then hires Michael to save him from those four Russian hit-men. The show was full of action and drama and the interesting storyline kept the audience glued to the screen.

Burt Reynolds portrayed the role of Michael’s client of the week and the audience loved role as Paul Anderson. The director Matt Nix in one of his interviews praised Burt Reynolds by saying that the actor played his role convincingly and did not shy away from any physical stunts he was asked to do. The show had a recorded number of viewers last night owing to the presence of the veteran actor and his wonderful performance along with the other celebrities.