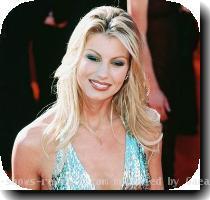 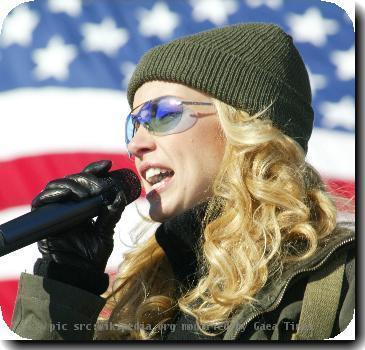 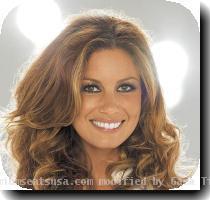 The two got married at The Ritz-Carlton, Reynolds Plantation in Greensboro, Georgia, reports Radaronline.com.

Security was beyond tight for the all-star list of guests, which included Simon Cowell, Randy Jackson and Paula Abdul.

Carrie’s country music friends Faith Hill and Randy Jackson, and Garth Brooks were also there. So were numerous members of both families. (ANI)