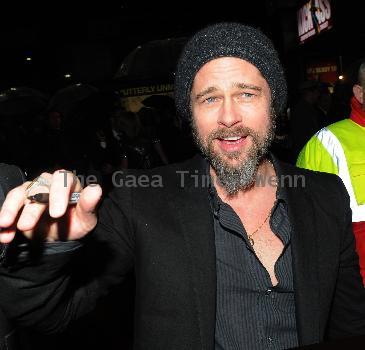 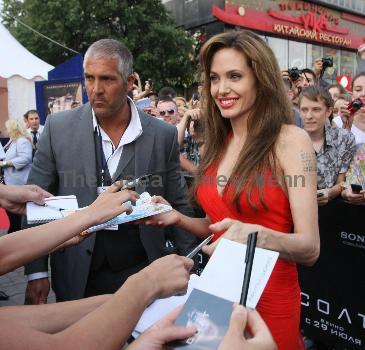 In an interview aired Friday on NBC Nightly News, Pitt recalled what he saw when he visited New Orleans after the hurricane.

“It was unfathomable. I mean, just — you had no idea that there were families. It was just wiped clean. Except for the occasional pile up of homes and — on top of homes,” he said.

Pitt said he felt compelled to help. In 2007, he helped found Make It Right, a project that has built 34 eco-friendly homes and now wants 150 more built, reports usmagazine.com.

“I mean, people build their lives here. And — and — I mean, New Orleans is a unique place to begin with. And I say — a cultural treasure trove for — for America to begin with,” he said.