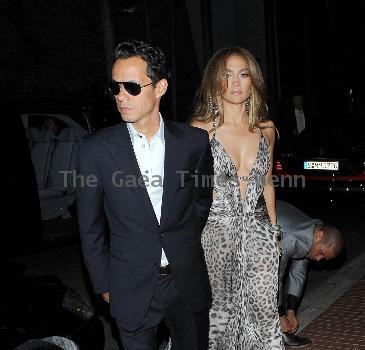 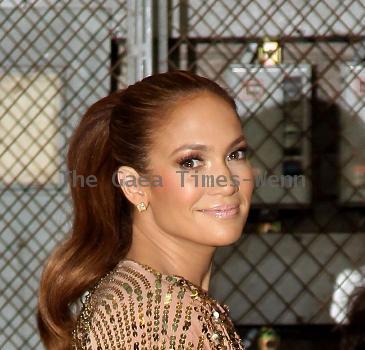 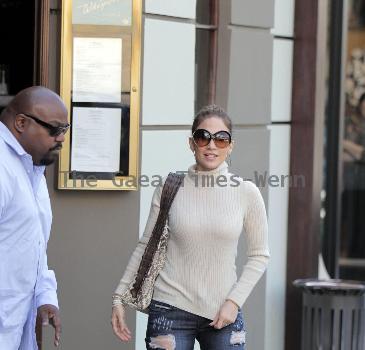 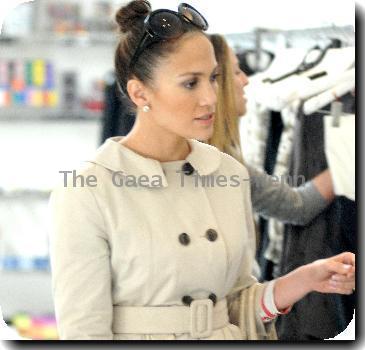 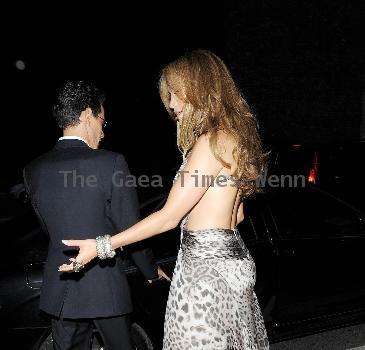 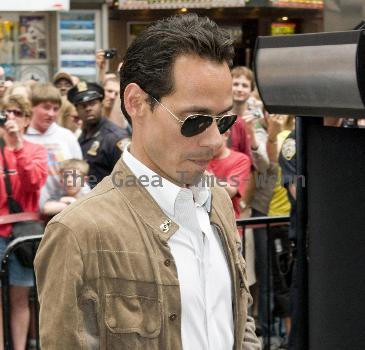 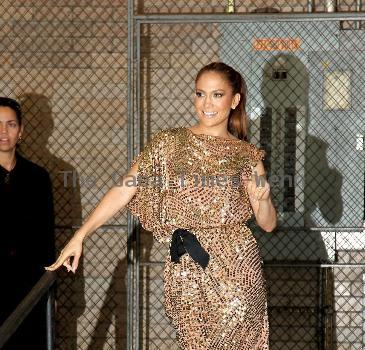 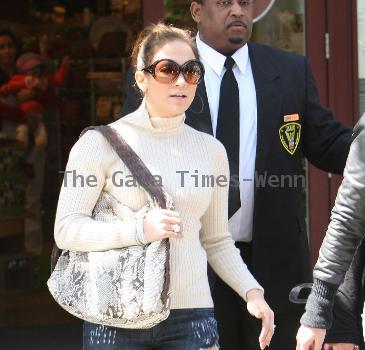 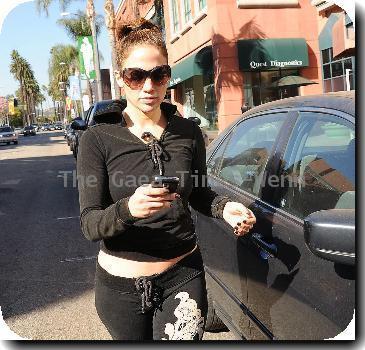 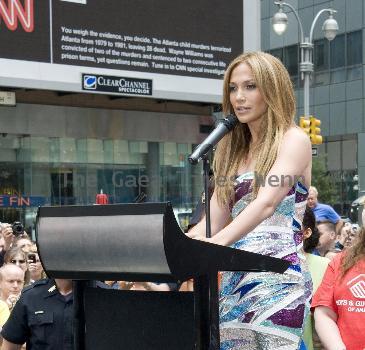 Her departure leaves Randy Jackson, who’s been with the singing contest from the start, the last judge standing, for now. Steven Tyler and Jennifer Lopez are the reported front-runners for the panel.

Entertainment mogul Simon Fuller, creator of the British show “Pop Idol” that was the template for the U.S. series he produces, called DioGuardi a standout songwriter whom he planned to work with in music “for many years to come.”

DioGuardi, whose exit had been rumored, is a hit machine whose songs have been recorded by Gwen Stefani, Faith Hill, Marc Anthony and others, including past “Idol” winners.

“I felt like I won the lottery when I joined ‘American Idol’ two years ago, but I feel like now is the best time to leave ‘Idol,’” DioGuardi said in a statement Friday, calling her experience as a judge on the show “amazing.”

Her statement, issued by Fox, didn’t elaborate on her reasons for leaving. Her contract reportedly had a one-year option remaining that the network could have exercised.

Although she offered informed critiques on “Idol,” observers faulted her for lacking the pizazz — and unpredictability — that ex-judge Paula Abdul had provided.

DioGuardi’s departure comes as the top-rated show continues auditions for its 10th season, which starts airing in January. Tryouts have been held in six cities, with a seventh announced this week for Los Angeles on Sept. 22.

The final decision on which would-be pop stars make it on the show rests with the judges, who are likely to begin filming their audition segments this month.

Cowell started the exodus from “American Idol” earlier this year, when he announced he was leaving to launch another talent show for Fox, “The X Factor,” based on the hit British program he created.

In July, DeGeneres, who was brought in to replace Abdul, said she was leaving after a single season. The talk show host said she felt uncomfortable criticizing young talent.

Some critics had complained DeGeneres was more of a cheerleader than an incisive critic in the fashion of Cowell, who was consistently blunt in his remarks.

The judges’ turnover gives “American Idol” a chance to recapture the Cowell-Abdul chemistry that helped make the show a hit, along with, crucially, its ability to launch such top-selling artists as Carrie Underwood and Kelly Clarkson.

While the show has long been No. 1 in the ratings, it has to stem a slide in viewership to remain there.

Fox is a unit of News Corp.

MELBOURNE - Former England football star David Beckham has been named in the LA Galaxy squad to ...
Copyright© 2010 The Gaea Times