LONDON - Gwyneth Paltrow has credited superstar pals Beyonce and Faith Hill with helping her to shake off her nerves ahead of her singing debut at Wednesday night's Country Music Association Awards.
MORE..

Lady Gaga teams up with Coty to create signature fragrance

LONDON - One can now choose to smell like Lady Gaga.
MORE..

LOS ANGELES - Kara DioGuardi is following Ellen DeGeneres and Simon Cowell out the door at "American Idol." Her departure leaves Randy Jackson, who's been with the singing contest from the start, the last judge standing, for now.
MORE.. 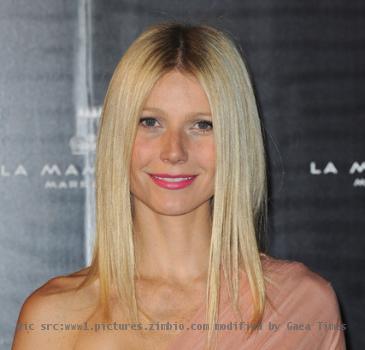 "It's humbling. She'll play a better version of me! She's amazing, and she did an incredible job.
MORE..