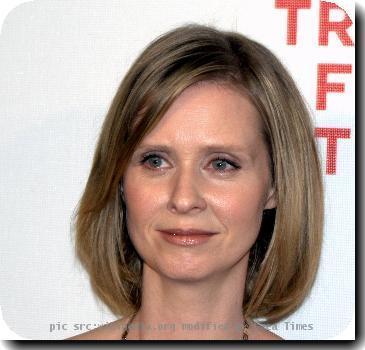 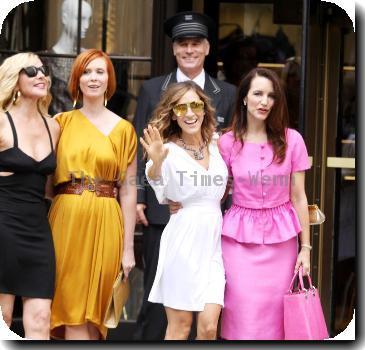 NEW YORK — A gay rights campaign that features a declaration of bisexuality by Anna Paquin has received so much traffic that its Web site crashed.

The campaign was launched Thursday by Cyndi Lauper’s True Colors Fund. The Web-based initiative hopes to educate for “the advancement of gay, lesbian, bisexual and transgender equality.”

The Web site, wegiveadamn.org, said Friday that it was “overwhelmed” by the “enormous traffic.” Additional servers have been added.