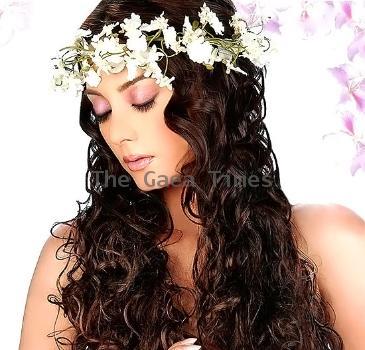 March 17, 2010 (Sampurn Wire): Minissha Lamba has an exorbitant fee, if sources are to be believed. So exorbitant, that she is now replaced by the more affordable Manisha Koirala. "I had one single meeting with the production house. How could we discuss the monetary aspect at the very first meeting?" says Minissha, denying that she asked for an unreasonable sum of money. "I have not signed the movie, and I have no idea if Manisha Koirala is a part of the film," she adds.

Produced by Anuj Saxena’s Maverick Productions, the tentatively titled Unlucky 13 is scheduled to go on floor in a few months. The film has already been delayed by two years. Chirag Paswan makes his Bollywood debut in this romantic drama, and is paired with three leading ladies, of whom Kangana and Anjana Sukhani are confirmed, so far. According to a source, the title is under scrutiny and the production house is looking for alternative options, such as One On One, and Fifty Fifty.