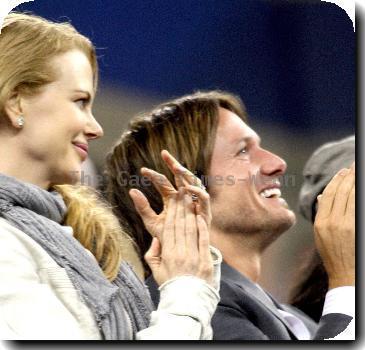 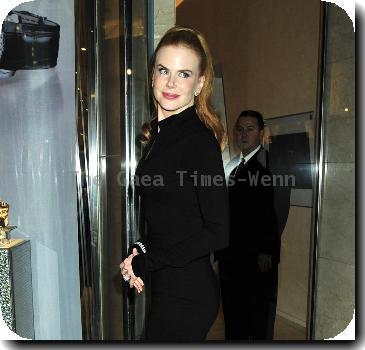 WASHINGTON - Country crooner Keith Urban hopes that his little daughter will follow her father’s footsteps and become a singer.

“She’s got some pipes,” Usmagazine quoted Urban as saying.

“I think she sounds quite musical. I sit at the piano with her in the morning and we mash the keys together,” he added.